Lucy Kitt has been songwriting and performing under the radar for many years. Like discovering a 'hidden gem', her solo performances have captured the hearts of fans far and wide, and her talent cannot fail to go unnoticed by all who hear her music. Lucy's unique sound has been described as warm, earthy, and mellow, as well as being greatly influenced by the sound of LA's Laurel Canyon in the 1970's.

Born in Upminster, Essex into a music loving family she was raised by her mother and two older siblings. With Lucy’s father being a talented guitar player, it was only a matter of time before Lucy picked up the guitar herself. From the age of 16 she formed a riot girl grunge band ‘Ostara’ with her cousin and two friends. Performing around the gritty nightclubs and bars of the East end of London is where Lucy found her love of playing live.

Propelled by her semi-finalist status at the 2006 BBC Radio 2 Young Folk awards, the live music scene beckoned, and Lucy has supported a host of musical talent ever since, including Cara Dillon, Turin Brakes, The Unthanks, Pete Mollinari and Nick Mulvey. Major UK festival slots have included: Glastonbury, Cambridge Folk Festival, The Isle of Wight Festival, Secret Garden Party, and Lounge on the Farm, and Red Rooster Festival. Having won the 2014 Gibson/Sundance song writing competition, Lucy's songs have been placed firmly on the musical map. She has played gigs around the world, including Northern California, Sweden, Finland, Switzerland, and Germany.

Lucy writings are honest, and heartfelt accounts of her personal experiences, and tell stories of love, loss, learning and longing. Those that feature on Lucy’s debut album ‘Stand by’ give account of the poignant chapter of her life, whilst living in Canterbury, Kent during and after University.

'Stand By' was recorded over a time at SOUP analogue recording studios in London’s east end, 'Stand By' was released through Southern Record Distributors in April 2019. With this long awaited debut, Lucy's sound is now reaching the far corners of the globe, and is available to fans all over the world. It has been gaining top reviews from the likes of Country Music and Maverick magazine, both of which have given Lucy's album the seal of approval:

The hugely successful internet sessions recorded for 'Mahogany', 'Balcony TV' and 'On't Sofa', provide another pathway for the world to discover Lucy's beautiful, vibrant, self-penned lyrics. Over 90,000 Sound cloud listeners and fans all over the globe eagerly await her second album - she is now in the position where all this hard work could really start to shine.

Sign up to Lucy’s newsletter for the latest news & gigs:

"Most of the songs from 'Where I Belong' were written during my University days in Canterbury, Kent. People I had met, places I had been all inspired the writing on this EP. I admire honest songwriters; the likes of Neil Young, Bob Dylan, and Lou Barlow; all artists who write from the heart.
I never force writing a song. It has to flow naturally. So much of my inspiration comes from life situations and personal experiences.‎" Lucy kitt 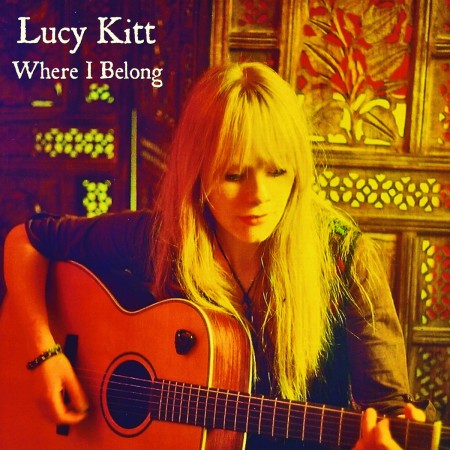 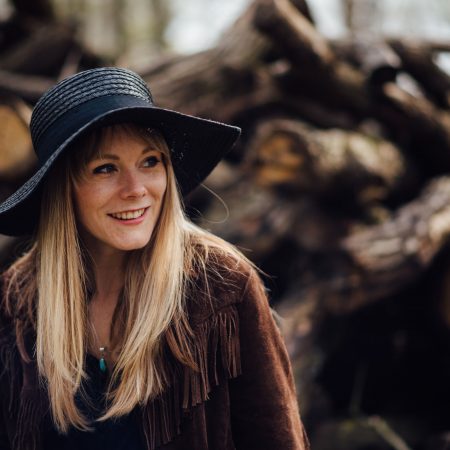 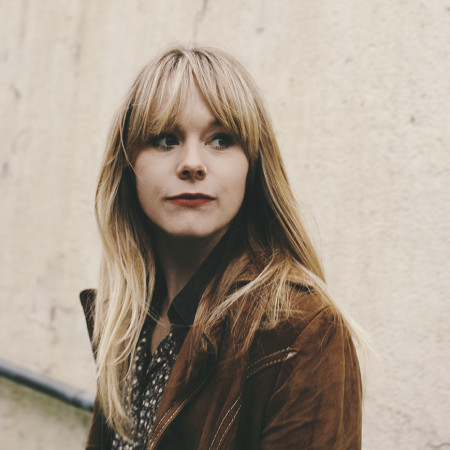 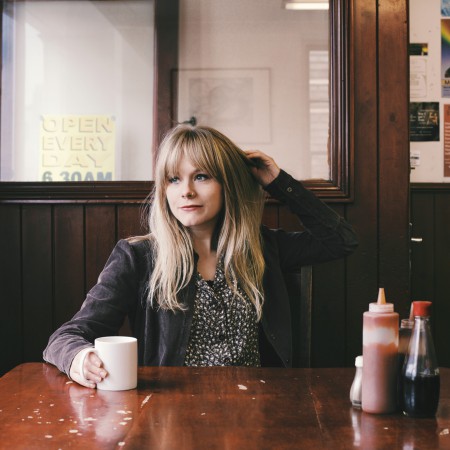 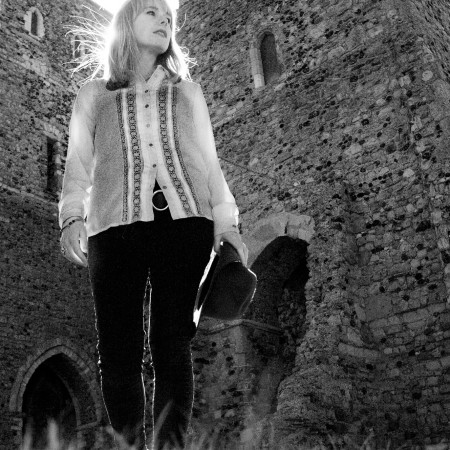 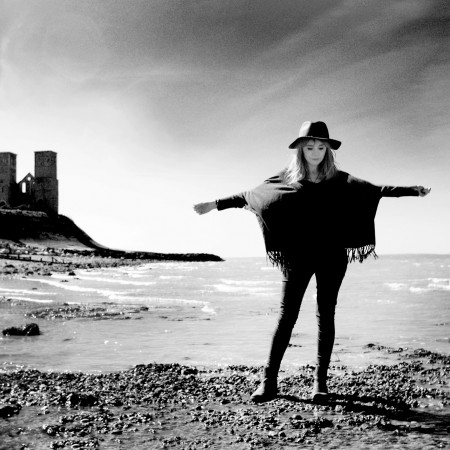 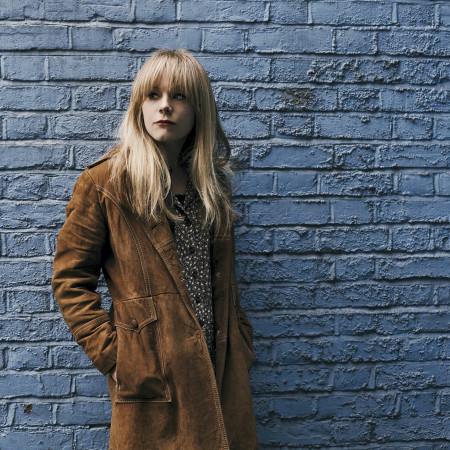 Sign up to Lucy’s newsletter for the latest news & gigs: